Join My NewsletterGet A Free Book
Join the Contrary Countesses

About the Book The Series 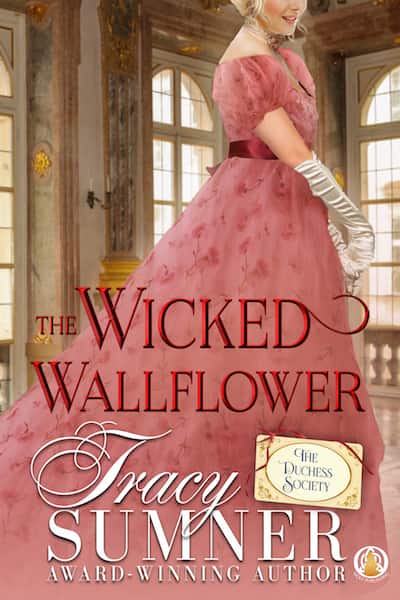 A slow-burn battle of wills leads to love.

Their biggest secret? Their infatuation with each other.

Independent, impulsive Lady Philippa Darlington guarantees her freedom by playing the role of a wallflower. After two miserable seasons in the ton, she’s vowed to never marry with the help of the most dreaded female enterprise in London—the Duchess Society. But a madcap misadventure will throw her plans off course and put her face-to-face with the most dangerous man she’s ever known.

Common-born Xander Macauley crawled from the slums to rule an empire. And he has secrets. One being that he’s smitten with his best friend’s little sister. Although Pippa Darlington is the last woman in England he’d risk his heart over. However, after a snowstorm forces them together and she lets him see the enchanting woman beneath the bluster, Xander finds he will do everything in his power to possess her.

The risks are undeniable. But so is the chance to find a true, overwhelming love. 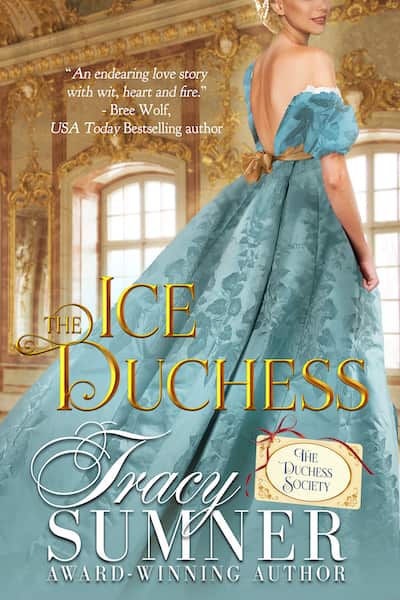 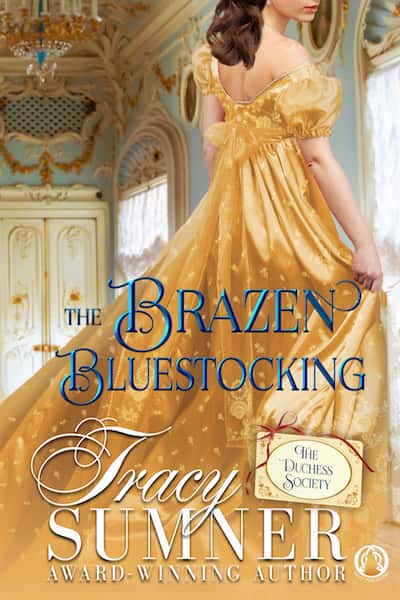 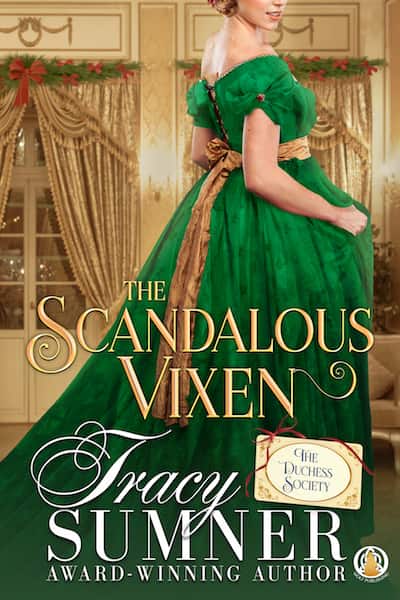